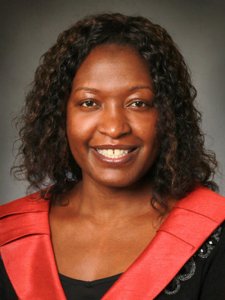 For two decades, Obonyo’s work has focused on buildings globally. For example, upon graduating from the University of Nairobi in 1998, she was hired as a construction engineer where she helped complete a 30-day emergency retrofit project for the U.S. consulate in Nairobi, which had been devastated during a deadly terrorist attack. Subsequently, she worked as an industry-based researcher as well as an innovation analyst with Balfour Beatty Group, both in the United Kingdom. Finally, during her transition to Penn State, she served as a Jefferson Science Fellow and senior policy adviser for the teams managing the U.S. Agency for International Development portfolio for construction and university-based science partnerships. 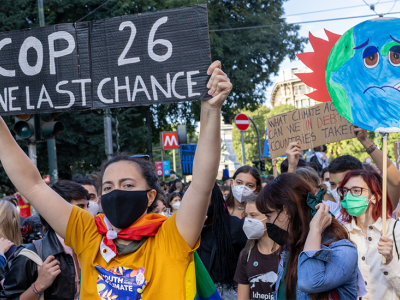 December 15, 2021
On the ground at COP26: Two experts share their observations 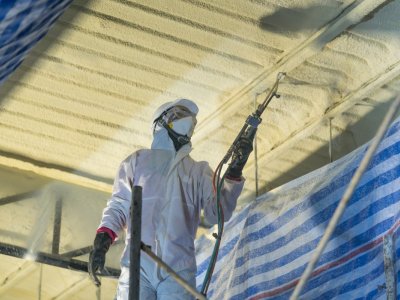 Blog
December 13, 2021
Hydrofluorocarbons saved the ozone layer but are warming the earth 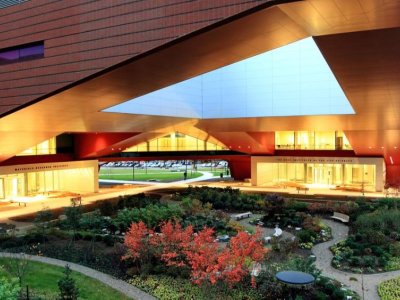 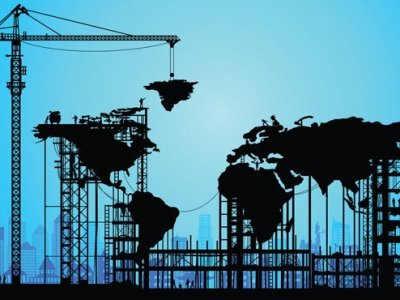 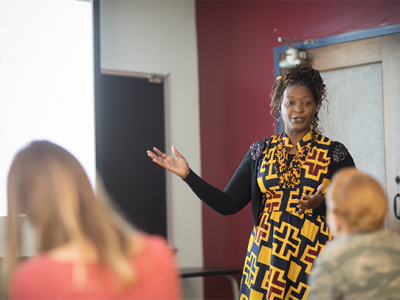 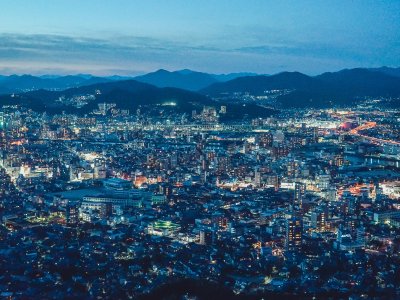 These keywords and phrases come from the publications and other research output of this person. See other researchers related to these topics by clicking on any keyword.

Comparative analysis of bioclimatic zones, energy consumption, CO2 emission and life cycle cost of residential and commercial buildings located in a tropical region: A case study of the big island of Madagascar