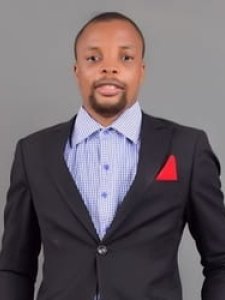 Abiola Ibirogba is a Ph.D. student at the Department of Anthropology, Penn State University. He received a BSc and an MSc in Archaeology from the University of Ibadan. Abiola’s research interests borders on the demographic movements and migration of human populations and its effects on paleoecological resources in West Africa. He is particularly interested in the events that shaped the formation of communities on the Coastal Plains of Badagry, Lagos State, Nigeria and its impacts to environmental resources in the region. Abiola’s research seeks to establish a chronology for coastal communities in the Badagry region and how these human populations established a uniform craft system and exploited the resources on the West African Coast. 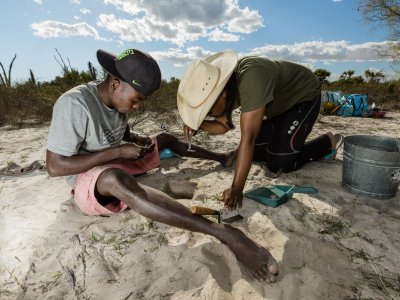 Blog
January 3, 2022
Indigenous knowledge is key to a sustainable future