The Role of Olfactory Neuron Death in Particulate Matter-Induced Neurodegeneration 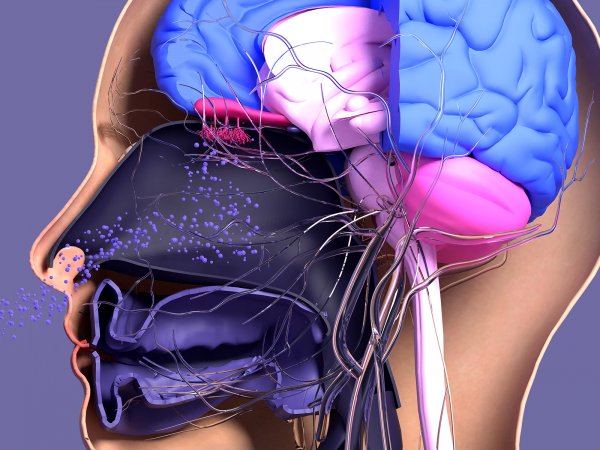 Air pollution, specifically particulate matter in the 2.5 micron (PM2.5) range, is a ubiquitous health hazard in the developed and developing world. Recently, it has been found that air pollution is not only damaging to lungs, but it is implicated in the development of Alzheimer’s Disease (AD) and other neurodegenerative diseases. However, there is no known biological mechanism for air pollution’s effects, and it has been hard to study the mechanistic basis of the damaging effects of particulate matter in the lab.

Here, a new collaboration between a chemist (Vander Wal) and a neuroscientist (Drew) will develop an animal model to test a potential mechanism of the neurodegenerative properties of particulate matter. 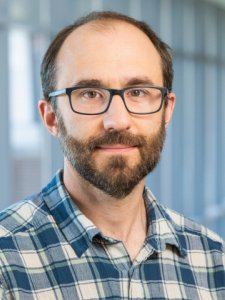 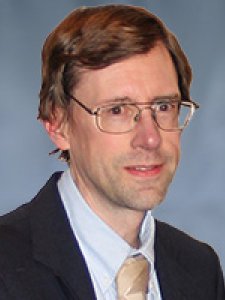 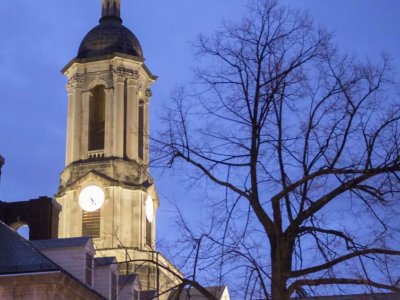 May 7, 2019
Institutes of Energy and the Environment announces seed grant recipients