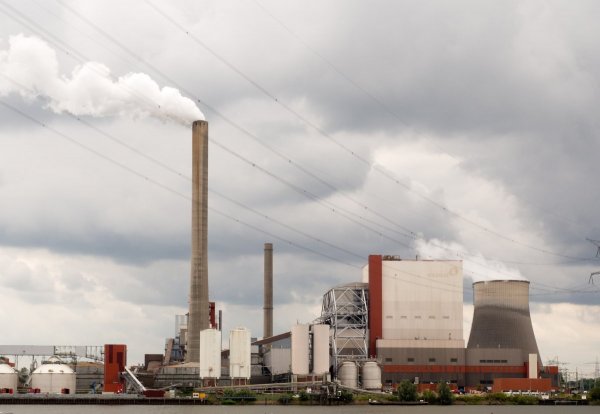 The US Energy Information Agency (EIA) publishes monthly and yearly listings on energy use to make electricity, and it is readily accessible on the internet. So why am I saying that the amount of energy used is a secret? It is the way that the EIA presents the numbers. The EIA says extra energy is used to make renewable electricity in the same proportion as electricity generation in a fossil fuel plant, but that is not correct. No extra fuels are consumed to produce renewable electricity.

For solar and other renewable energy there is no fuel consumed in the same way as a fossil fuel plant. The energy freely exists in nature in the form of sunlight (solar power), or water falling over a dam (hydropower). So for renewable energy sources, it is better just to say that the energy used is the electricity produced. For renewables, that means one wheelbarrow in equals one wheelbarrow out. However, that is not what the EIA says, they say that for renewables three times more energy is “used” to produce that renewable electricity just like fossil fuels. The EIA is adding in energy for renewables as “fuels” that does not exist.

This fictitious energy for renewables added in by the EIA should be removed. Why is this important? If we fully shift to renewables, with no carbon footprint, the US will consume only about one-third of the energy we use today. If the EIA continues to inflate renewables with this fictional number based on efficiencies of fossil fuel plants, their reports will say that our primary energy use will not change—even if we completely shift to renewables for electricity production. In 2019, we actually used 10% less energy for electricity generation than that stated by the EIA. As the use of renewables continues to grow, through increased solar and wind energy use, our energy used for making electricity will continue to decrease and it is important to know and report that decreased use of energy correctly.