How many trees are needed to take up the carbon dioxide I release every day? 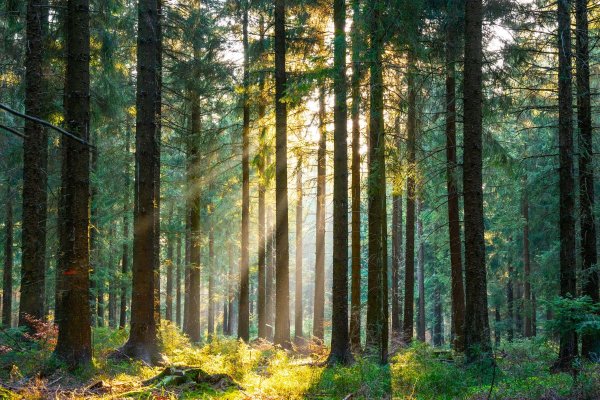 But the use of fossil fuels to produce food releases more carbon into the environment than just the carbon in the food that we eat. A lot more.

Getting food to our homes or restaurants takes a lot of energy, and most of that energy is currently provided using fossil fuels. The food system requires energy for many different steps, including making fertilizer or other chemicals added to the fields, plowing the fields, maintaining and harvesting the crops, processing what was grown to feed people or animals, and storing and transporting the food to its final destination. Adding up all these steps results in a lot more energy used than present in the food. In the US, we use about 25 times more energy to put food on the table than the energy content of the food itself.

To that total, add in carbon dioxide released from fossil fuels used for our other daily activities, such as gasoline used for driving our cars and electricity used for businesses, industries, and our homes. More fossil fuel use translates to more trees needed to take up that carbon dioxide.

To address climate change we need to reduce our fossil fuel energy use so that the carbon dioxide we release is more in line with what can be captured and stored naturally in the trees (and other biomass) and oceans. So, use less energy, especially gasoline for your car and energy for your homes, put up solar panels or buy green electricity, and plant more trees. You will be helping to do your part in reducing carbon dioxide emissions and addressing climate change. 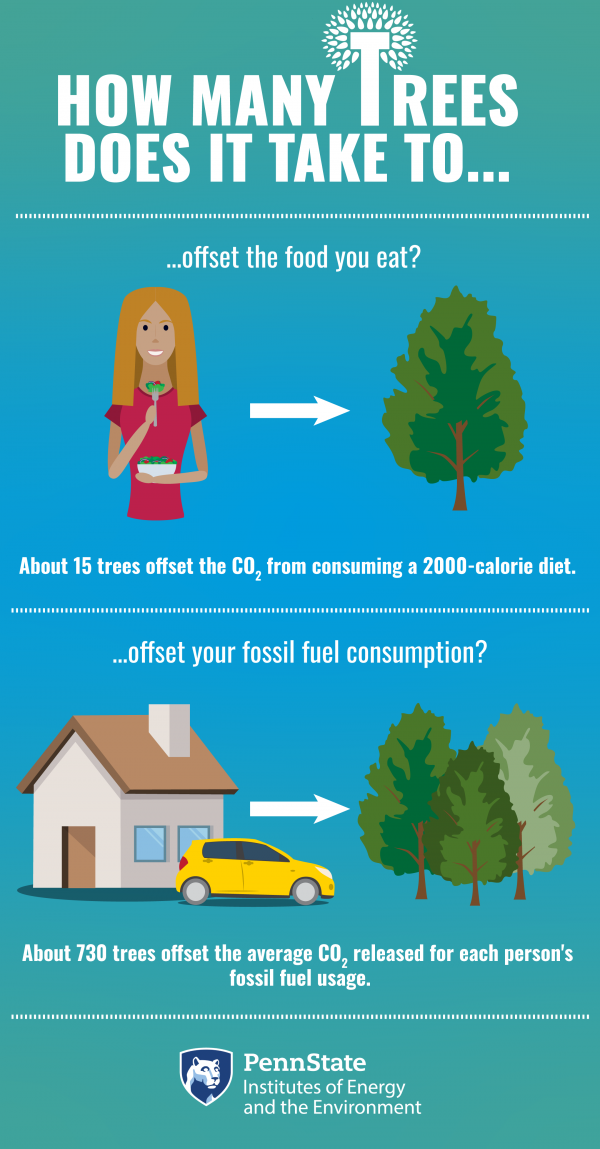